Sports Day! Congratulations to Auld House over all winners

Well done to all of the entrants in our LEGO competition. Congratulations to the Lower and Upper school winners:

'A View from My Window'

Well done to everyone who entered the art competition organised by Mrs Hewitt. She was so impressed with all of the entries. House points will be awarded to all winners and the children of our parent winners too and each winter also receive an Easter egg! Well done to Turner House, whose tomato plant TINA TURNER is currently in the lead in the Inter-House tomato plant competition. Mrs Massey has been checking how they were all doing and sadly a couple of the plants don't seem to have survived, but well done to all those that are still going!

James from Rowling Class had a top tip for using old juice cartons as plant pots to grow tomatoes. What a great idea! 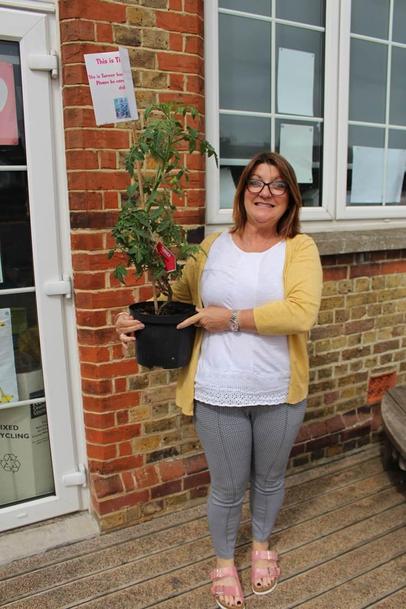 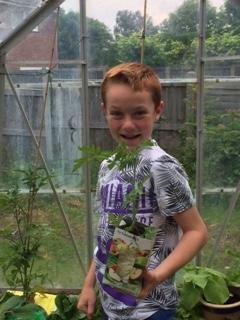 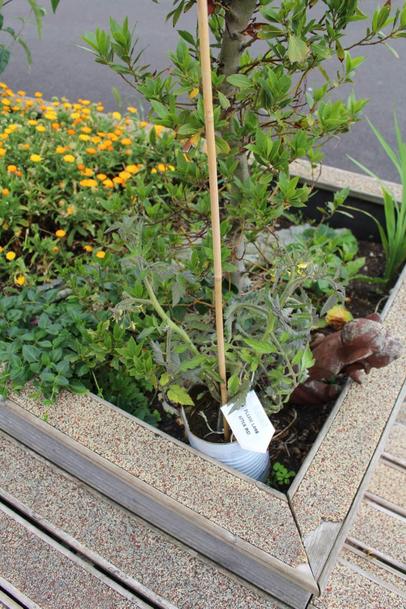 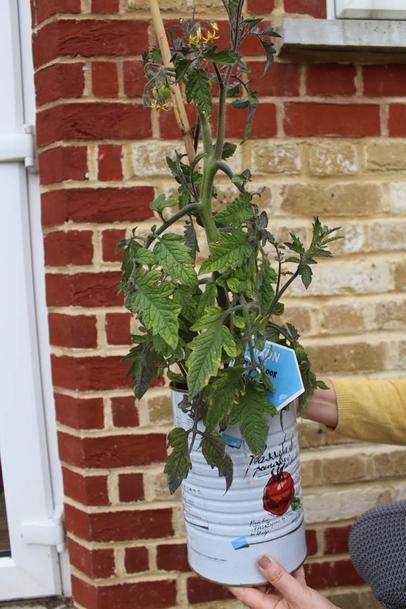 Pupils are organised into six houses, each named after a former Endowed Headteacher between 1845-1859: Auld, Nixon, Denner, Cliff, Blakeney and Turner.

The house system is a vital and successful part of our school pastoral system and encompasses our school values and ethos.

To build healthy competition and team spirit amongst our pupils we have introduced new and exciting inter-house competitions that will take place throughout the year. To maximise children's potential and opportunities, each term we will be organising fun and creative competitions which will incorporate all the elements of the curriculum; Photography, Art, Music, Dancing, Computering, Literature, Maths Quizzes and lots more.

Inter-house competition events will give the pupils the opportunity to win points for their house. At the end of the Summer Term the house with the most points will be awarded the 'Inter-House Trophy'.

Sports Day is the grand finale of house competitions. It is the last event of the year, taking place in Term 6. The whole school comes together and celebrates the sporting success of each house. As well as the usual track events we will be introducing a variety of field events. Sports Day is a fantastic way to round off the year of house events and for proud parents/carers to enjoy an afternoon of sporting fun. At the end of the day the house with the most points will be awarded the ‘House Sports Trophy’.