Netball takes place on Wednesday after school between 3.15 - 4.15pm

Netball Club is very well attended, with a mixture of Y5/6 girls and boys. We will be concentrating on traditional 7-aside this term. Sessions will be a mixture of skills and drills, including the 'Endowed Drill' and game play.

Over the years our Netball Club have produced impressive teams and this has been proven by our results in the Interschool League Competitions and Local Tournaments. We have consistently been in the top 5 for the last 10 years. 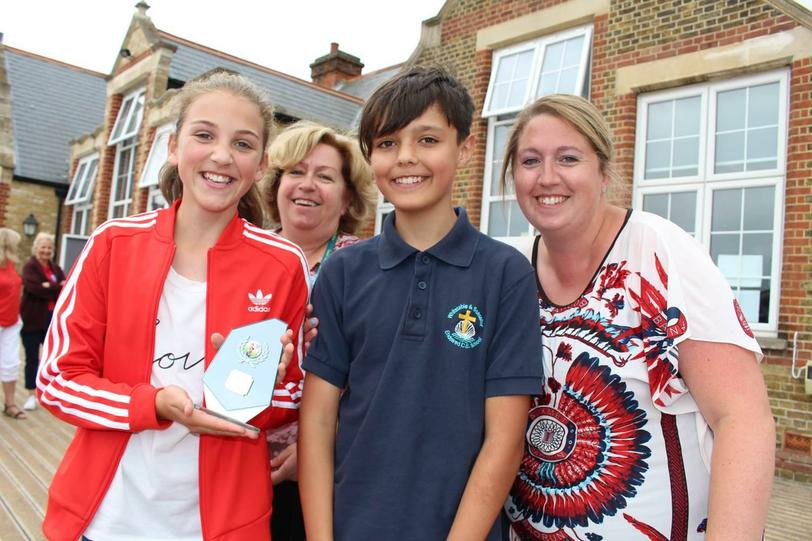 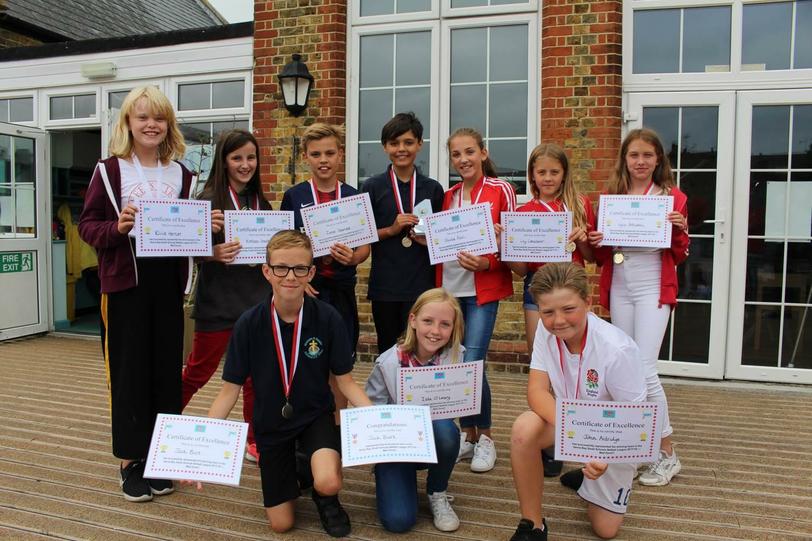 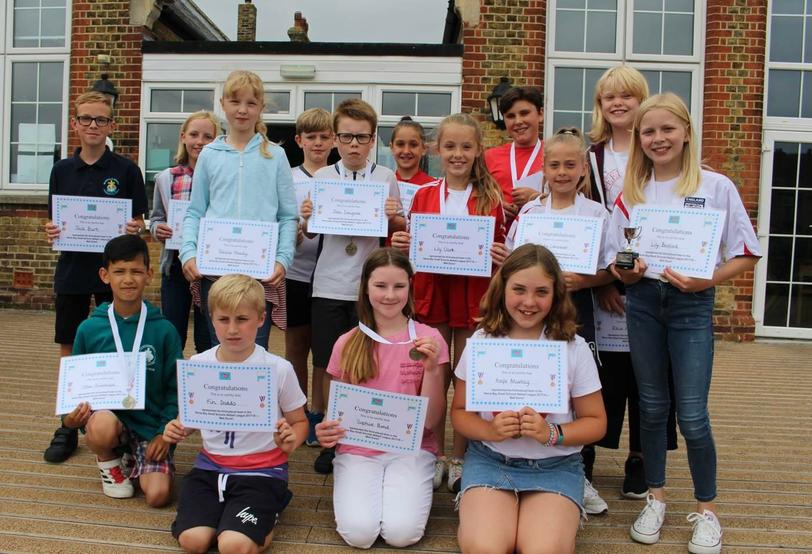 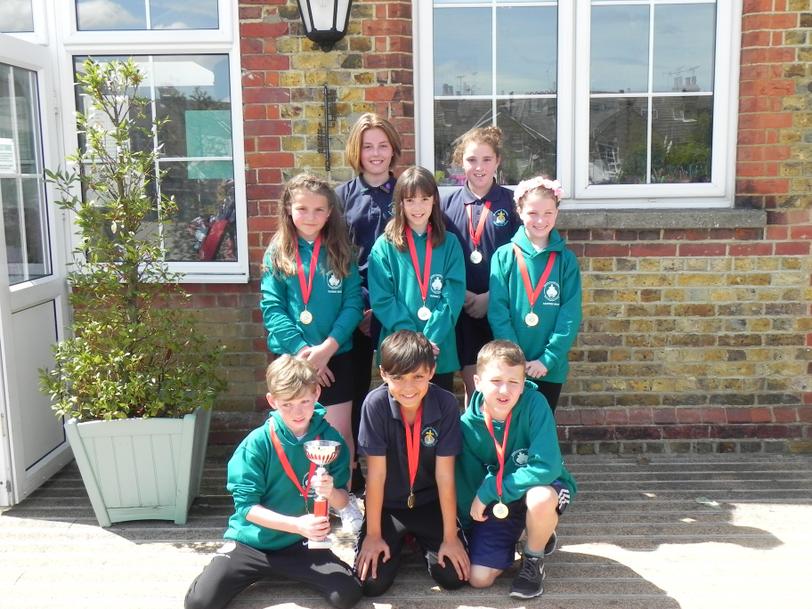 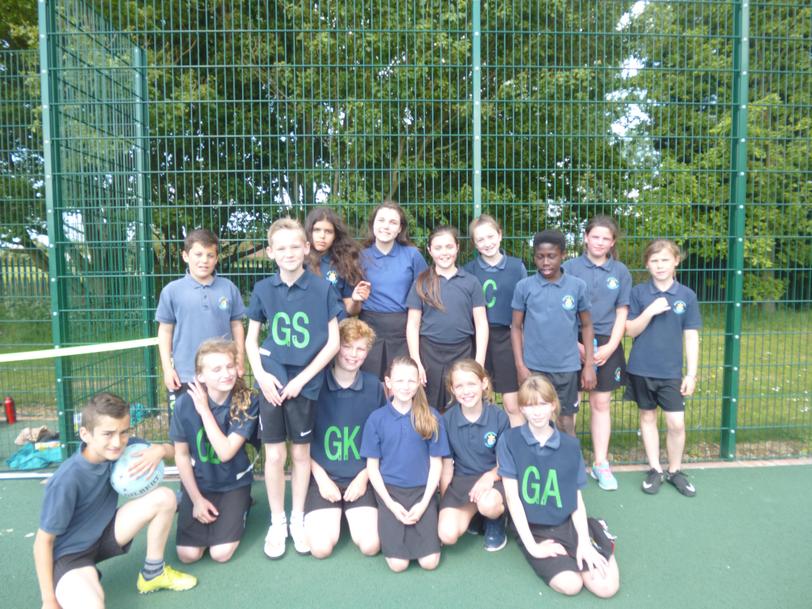 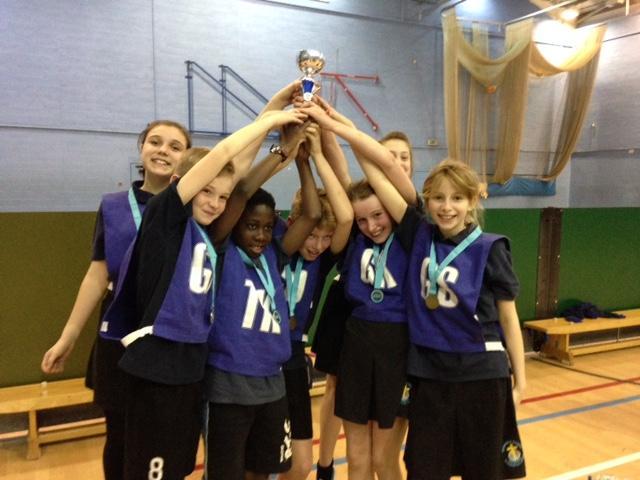